An undated photo of President Xi Jinping walking with his mother. [Photo/Xinhua]

As President Xi Jinping once said: "A nation can do well only when its families do well."

Xi has always attached great attention to the nurturing of family values as well as a love for the nation.

While meeting with representatives to the first National Conference of Model Families in December 2016, Xi told a story about the importance of family education.

"When I was a child, my mother gave me a picture book series – The Legend of Yue Fei. One of its more than 10 volumes illustrates Yue Fei's mother tattooing four characters meaning 'serve the country with the utmost loyalty' across his back. The story deeply impressed me," said Xi. 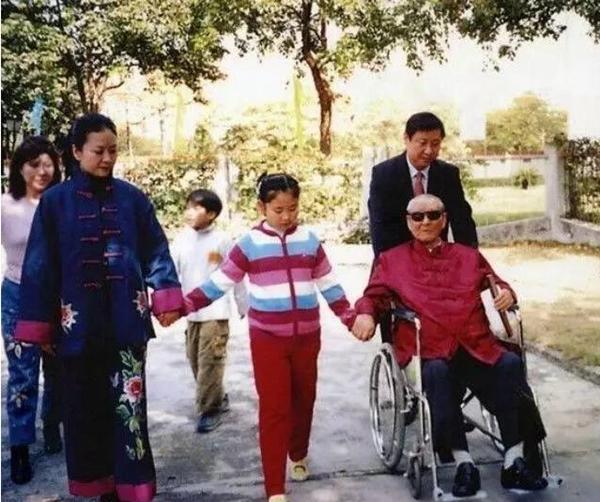 Xi Jinping enjoys a light moment with his family. [Photo/Xinhua]

"Family is the first school, and parents are their children's first teachers."

Xi himself had benefited a lot from the education he received from his parents.

It is under his father's influence that Xi has developed habits of frugality. When having a meal, Xi Zhongxun would pick up the last grain of rice left on the table and eat it, and sop up the broth left in the bowl with a steamed bun.

"Leading officials and cadres at all levels should teach their children to be law-abiding, frugal and self-reliant," he said.

Under the influence of his family tradition of self-discipline, Xi always told his relatives and acquaintances to "not engage in any commercial activities in places where I work, and not seek personal gains in my name."

Xi said parents should pass down sound moral values to their children from an early age, and guide them to develop integrity, so that they will be useful to the country and the people when they grow up.