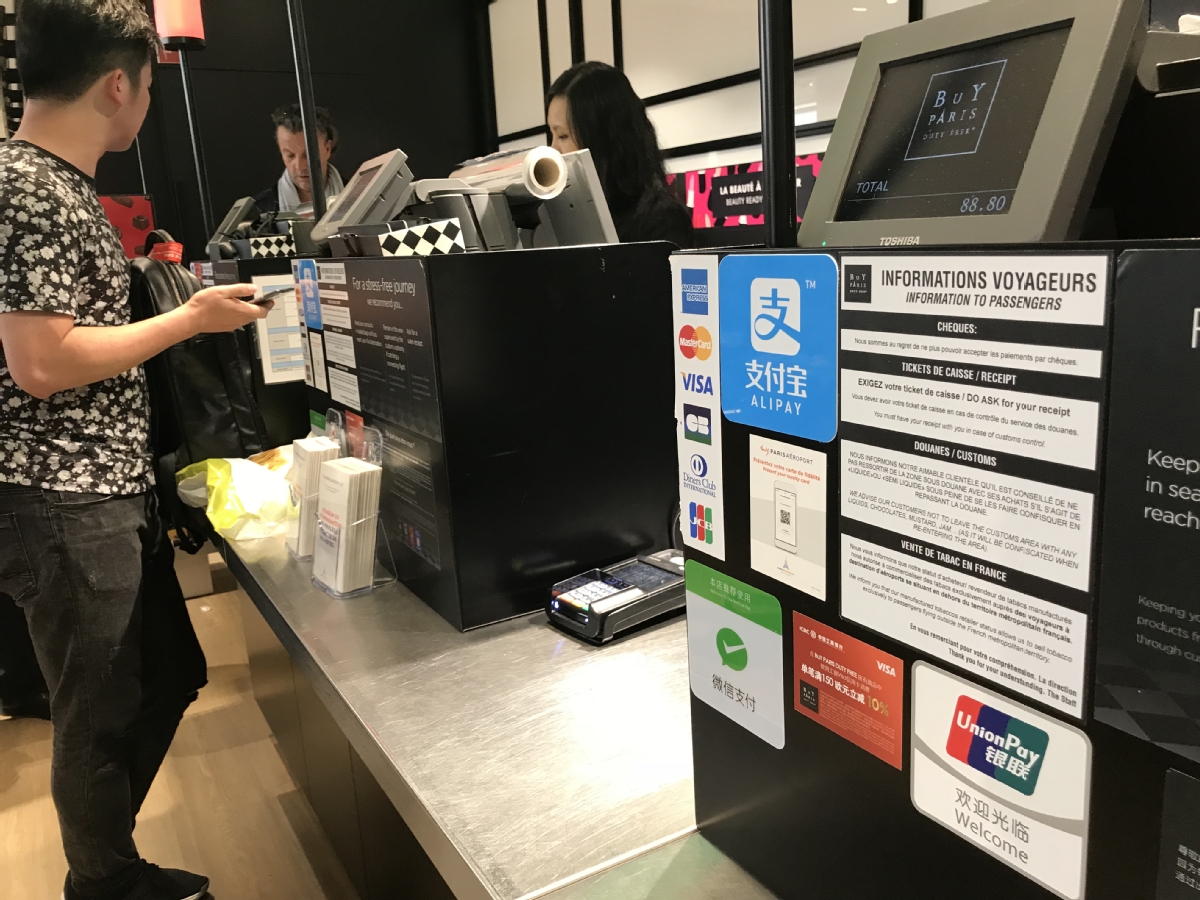 China's renminbi moved to the strongest value against the US dollar in more than two years on Thursday, as global investors continued to have faith in the nation's strong economic recovery.

The People's Bank of China, the central bank, set the midpoint rate for the onshore renminbi at 6.4608 per US dollar, almost at the strongest level since June 2018. Normally the renminbi exchange rate is allowed to move up or down by 2 percent around the midpoint rate.

Compared with its value from a year earlier, the renminbi has strengthened by nearly 7 percent against the greenback from the beginning of this year. Despite the recent appreciation of the onshore renminbi, there is still room for the daily rate to touch 6 per dollar after the 6.4 threshold is broken, said Stephen Chiu, Asia forex and rates strategist of Bloomberg Intelligence.

The Chinese currency's gains are a reaffirmation that global investors are bullish on China's economic growth and will prompt companies to increase imports due to the higher capital inflows, while promoting trade financing, said Tu Yonghong, deputy director of the international monetary institute of the Renmin University of China.

Tu said companies must be prepared to hedge their risks in the financial market due to fluctuations in exchange rates.

The move will help meet Chinese companies' demand for capital when they undertake overseas investments, and help expand the cross-border use of the renminbi, the central bank said.

"It will encourage some capital outflows to be denominated in renminbi and reduce currency appreciation pressures to some extent," said Tang Jianwei, chief researcher at Bank of Communications' Financial Research Center.

A day before the move, the PBOC held its annual meeting in Beijing, where its emphasized the need to steadily and cautiously push forward the internationalization process of the renminbi, in line with the further opening up of the financial sector.

The onshore foreign exchange market should develop in tandem with the offshore market, said a statement from the PBOC. The central bank will deepen market-oriented renminbi exchange rate reforms and strengthen macro prudential management further this year, in line with market expectations, to maintain a generally stable exchange rate at a reasonable and balanced level.

Earlier this week, the central bank and other five government departments jointly issued a set of policies to optimize the cross-border use of the renminbi and stabilize foreign investment in China.

Wen Bin, chief analyst at China Minsheng Bank, said foreign exchange regulators must follow the renminbi appreciation trends while launching new measures to foster cross-border trade and investment and boost the two-way float of capital, as well as promote the global use of the renminbi.