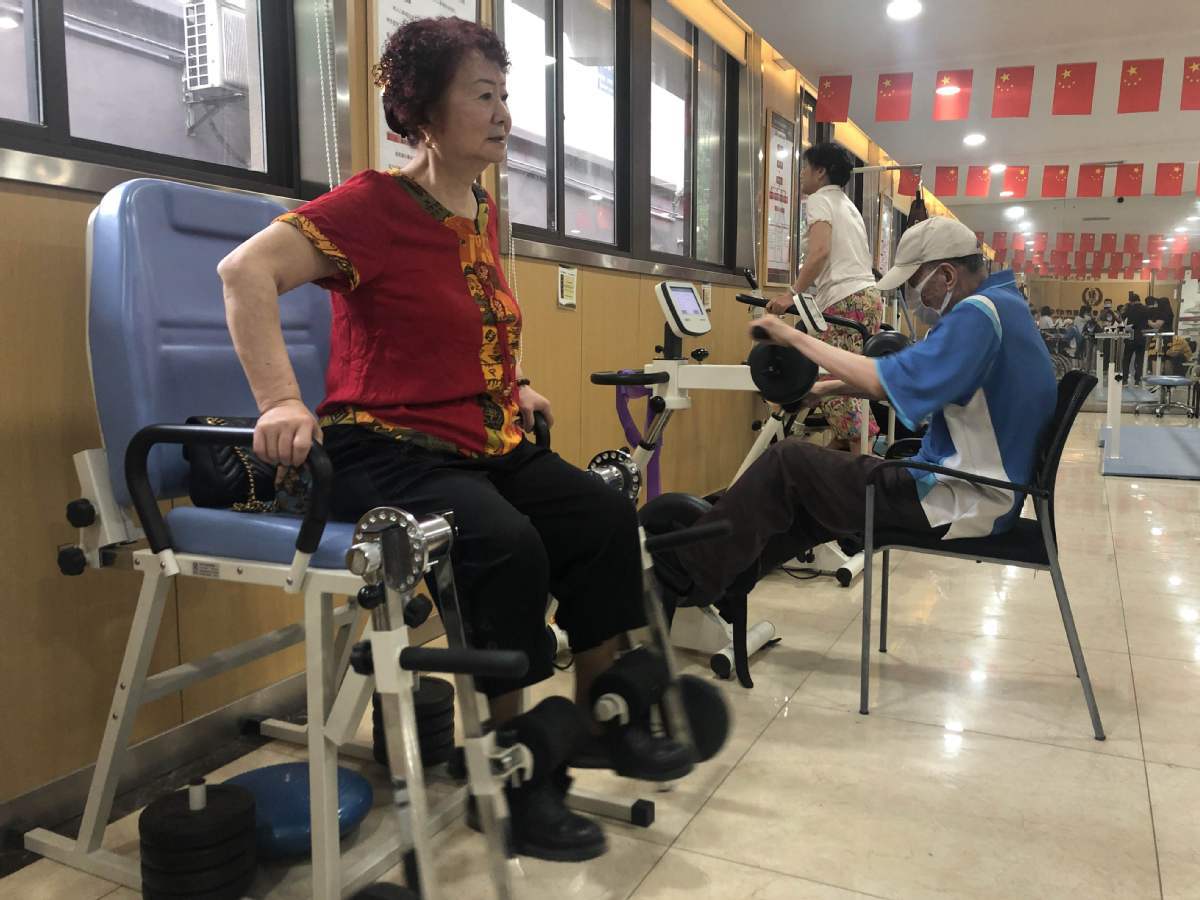 China's efforts to improve seniors' health has won international recognition for channeling more resources to prolong their healthy life spans and improve their quality of life.

In late May, the National Center of Gerontology in Beijing was granted a prize at the World Health Assembly, the first time that a Chinese medical institute has won that type of world prize.

"It's not only appreciation of the center's work, but the nation's endeavor to enhance seniors' health conditions in the past 20 years," Wang Jianye, the center's director, said in an acknowledgment video at the award ceremony.

Established in 2015 in Beijing, the center has served as a think tank and research base for State-level policies and guidelines on senior health such as the Healthy China 2030 initiative. It also offers free lectures to senior citizens and training courses to grassroots medical staff to improve their ability to treat geriatric diseases.

A statement by the World Health Organization shows that in the past five years, the center has offered over 1,600 training courses and 1,200 lectures－focusing on health education and health promotion for seniors－to about 60,000 medical staff.

However, the prize is not the goal of the center's research work, but an incentive to its future endeavors, said Wang.

"The nation still faces an aging problem with the group continuing to grow quickly. The problem is that people get older before earning much more wealth to support their lives," he said.

Earlier in May, the result of the seventh national census showed that the aging population accounted for about 18.7 percent of the nation's population, reaching about 264 million. The number is projected to grow by 8 to 10 million per year.

He said most of the seniors are born in the 1950s and 1960s and struggled through hard times in their youth, leading to poorer health conditions. "They are less educated and have weaker awareness of managing health. Unhealthy diets and lack of exercise also aggravate the problem," he said.

"It's vital to improve people's consciousness of health, especially seniors," he added.

He suggested that the nation continue to channel investment into anti-aging research and release guidelines and standards on senior health, as well as clinical guidelines for geriatric disease.

"I think the nation can also develop some wearable devices for seniors to monitor their own health conditions, or to call medical members of the community if they fall down at home," he said.

He said that the center will also strengthen its investment in producing talent and carrying out a beneficial campaign to help prolong seniors' healthy life spans. "We have the aspiration to raise the healthy life span to about 69 over the period of 14th Five-Year Plan (2021-25). Though it's a tiny increase statistically, it takes effort," he said.