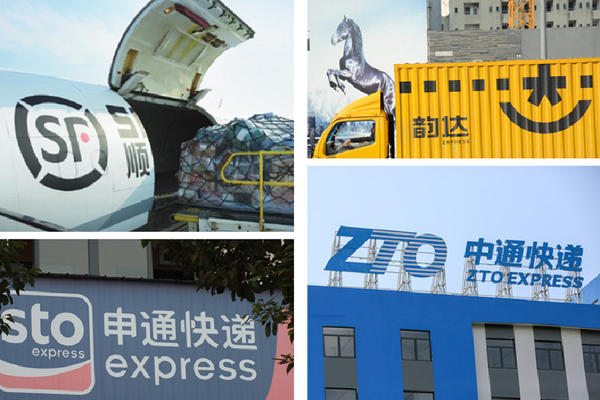 The global express delivery sector is expected to grow further in the next three years, with more than 170 billion parcels expected to be handled this year, according to a recent report.

The report on the global development of the express delivery industry, issued by the State Post Bureau's Development and Research Center, said the number of parcels handled in 2023 is expected to reach 200 billion.

The report was released on Friday at the Fourth China (Hangzhou) International Express Delivery Conference in Tonglu, Zhejiang province. The bureau is the domestic industry's regulator.

"We will accelerate the pace to build an open, safe, efficient and two-way parcel delivery and logistics system in rural areas, benefiting both enterprises and local people, expanding the network to more rural areas and enhancing service quality," Ma said, adding that will enable agricultural produce from rural areas to be transported to cities and urban products to rural regions.

China started to expand its express delivery network to rural areas six years ago and about 30 percent of parcels were delivered to rural areas last year, he said.

Ninety-eight percent of towns have set up stations to handle parcels.

"In rural areas, most parcels arrive at towns," Ma said. "Locals who reside in villages have to travel to towns to pick up the packages, some riding motorcycles, and some driving tractors, even for hours."

If the network can be expanded to villages, parcels will be able to be delivered to people's homes, he added.

In Tonglu county, all villages have set up express delivery stations, allowing villagers to pick up and send parcels close to home.

On Friday, an alliance was launched by 16 parcel delivery companies, including YT Express, ZTO Express, SF Express and Yunda Express, aiming to promote the development of international express deliveries.

In a video address to the conference, Universal Postal Union Director-General Bishar A. Hussein acknowledged China's great contributions in the development of the express delivery sector, especially during the COVID-19 pandemic.

Hu Kai, deputy director of the bureau's research center, said that during the pandemic, the international express delivery chain handled more anti-pandemic supplies and daily necessities, leading to a significant increase in the number of packages handled and demonstrating the industry's resilience and vitality.

With the market continuing to grow, the express delivery network will expand and more infrastructure will be built, Hu said.

Most countries have agreed to promote green development in the sector, such as using more new-energy vehicles to transport parcels and curbing the over-wrapping of packages, he said.

But he also said that further development is dependent on epidemic control, vaccination rates and the resumption of economic activity.

"We have been through the COVID-19 pandemic," he said. "Till now, the global economy is still facing a great deal of uncertainty."