UNDERSTAND CHINA: Why is the socialist system so successful?

It's hard to truly and fully understand a country without first appreciating the nature of its own political system and unique path towards development. On this topic, People's Daily Online has got you covered with our series of multi-faceted and in-depth conversations with foreign and domestic thought leaders on the subject of domestic and international politics, discussions that can hopefully help to clear some of the air between China and those who may still have a false impression of the country and its people.

In this episode, the first person we spoke to was Stephen Perry, chairman of Britain's 48 Group Club. On Dec. 18, 2018, Perry was awarded with a China Reform Friendship Medal in Beijing during a conference marking the 40th anniversary of China's reform and opening-up, honoring the dedication and effort made by both him and his father, founder of the London Export Corporation, to strengthening China-UK ties. 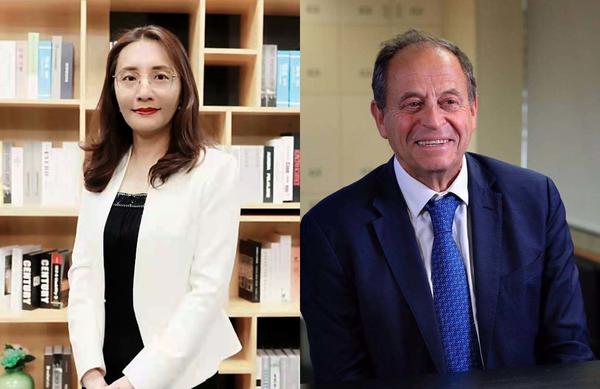 Next, we heard from Sun Jisheng, the current vice-president of China Foreign Affairs University (CFAU). Her research mainly focuses on international relations theory, particularly the role of language in diplomatic relations, in addition to China’s foreign policy. The politics of discourse and culture, as well as the subject of American politics, have also been widely covered in her research.

Check out the full episode to see what insights Stephen Perry and Sun Jisheng exchanged with each other to grasp a better understanding of China.