Most Bus Service Restored in Zhengzhou 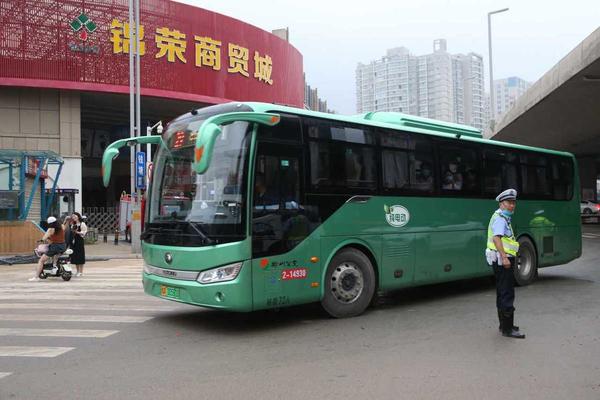 As of Sunday afternoon, about 96 percent of bus services in rain-ravaged Zhengzhou city in central China has resumed operation, the local transport commission said.

In Zhengzhou, Henan province, 324 bus routes out of 339 resumed. About 10,000 cabs restarted operation, nearly 91 percent of the city's taxi fleet. Also, 27,000 web-hailing cars resumed services, accounting for 95 percent of its kind in the city, the provincial transport commission said.

Last week, a heavy rain hit the province, causing casualties, leaving others missing and injured, as well as a massive paralyzed traffic network.

According to the Ministry of Transport, as freeways, highways and rural roads were affected by the heavy rain, efforts have been made to repair the roads to resume connectivity.