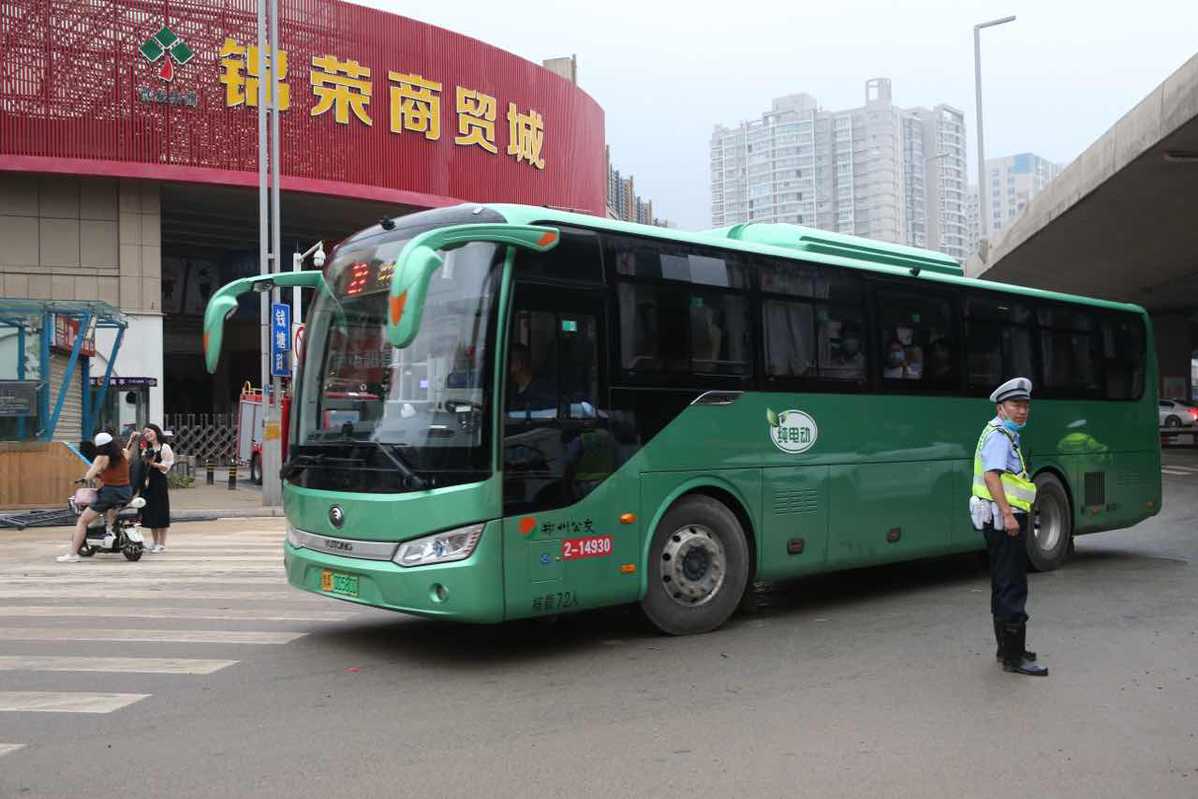 As of Tuesday morning, bus services in some rain-ravaged cities in Central China's Henan province have resumed operation, the local transport authority said.

Bus services in city of Zhengzhou, Anyang and Hebi have fully resumed. Metro service in Zhengzhou has remained closed.

According to the Ministry of Transport, as of Tuesday, 58 sections out of 97 affected roads opened to traffic and the remaining sections are under repair.

Most freeway service centers in the province have reopened and only two closed for flood discharge.

A large number of rescue staff and many types of equipment have been put into operation to resume connectivity as soon as possible.