China Has Ability, Confidence to Meet Targets, Tasks Set for the Year: Premier 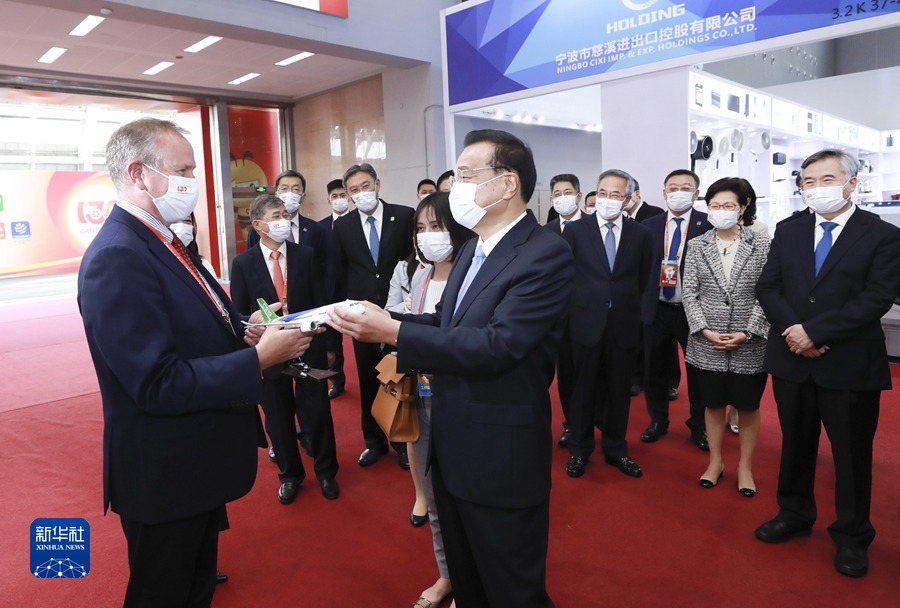 GUANGZHOU -- Chinese Premier Li Keqiang said on Thursday that Chinese economy has shown strong resilience and great vibrancy, and China has the ability and confidence to meet the targets and tasks set for the year.

Li made the remarks when delivering a speech at the opening ceremony of the 130th Session of China Import and Export Fair, also known as the Canton Fair in China's southern city of Guangzhou.

Li Keqiang said that faced with a complex and stern international environment as well as multiple shocks from the pandemic and severe flooding this year, China has risen up to the challenges and difficulties while maintaining regular COVID-19 response.

Li said Chinese economy has sustained a steady recovery, and major economic indicators have been running within an appropriate range.

"More than 70,000 new market entities get registered on an average day, a show of rising economic vitality at the micro level. Employment is picking up, with over nine million new urban jobs added in the first eight months of the year. Economic performance keeps improving, as evidenced by fairly fast growth in industrial corporate profits, fiscal revenues and household income," he added.