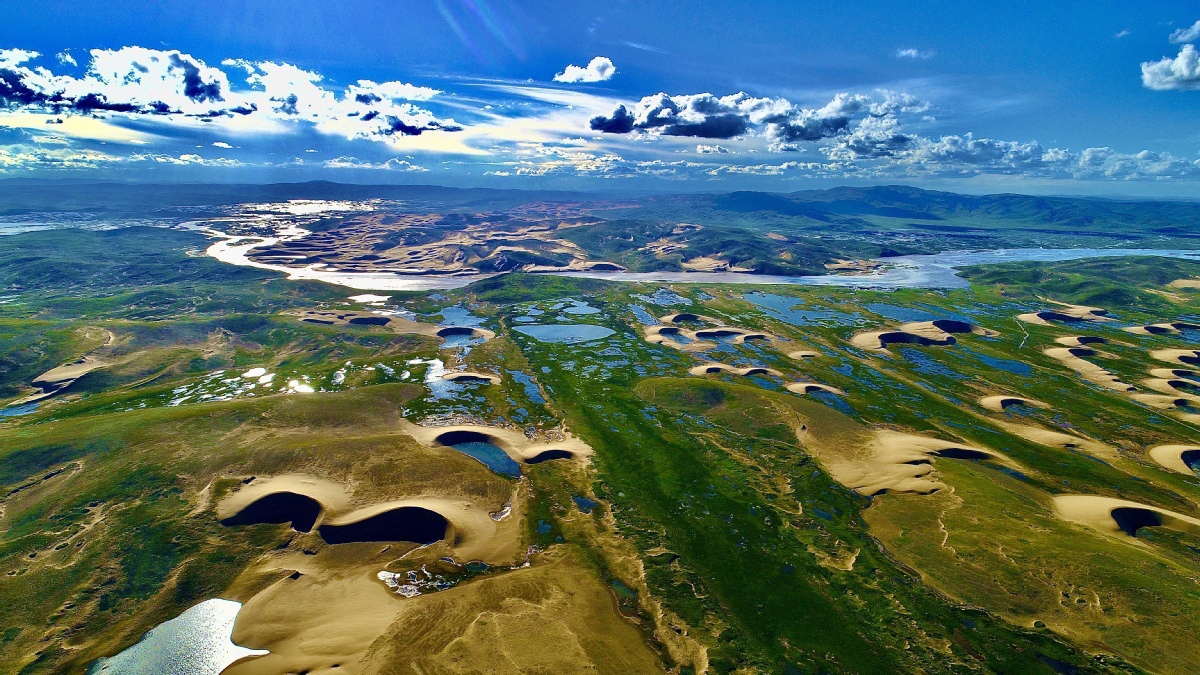 China has achieved a win-win situation in the construction of national parks and the sustainable development of local communities by attaching great importance to benefits for residents, a Ministry of Ecology and Environment official said on Wednesday.

By integrating the construction and protection of the environment with poverty alleviation, China has not only protected biodiversity, but also boosted the development of local communities, increased local incomes and helped eliminate poverty, Zhao Yingmin, vice-minister of ecology and environment, told a news conference during the 15th meeting of the Conference of the Parties to the Convention on Biological Diversity in Kunming, Yunnan province.

The event, the largest United Nations gathering on biodiversity in a decade, is tasked with elaborating on the post-2020 global biodiversity framework and identifying new protection goals through 2030. It runs until Friday and will resume in the first half of next year.

The country has adopted a series of rules and regulations, allowing local people to run eco-friendly businesses and giving local people priority when filling vacancies for park rangers and other related jobs, Zhao said.

In the Qinghai province section of the Three-River-Source National Park, a local community was authorized to organize and host a nature observation event in 2018 that earned more than 460,000 yuan ($71,000) for 21 local demonstration households in just four days, he said.

The park, announced on Tuesday as one of China's first five national parks, mainly protects important ecosystems on the Qinghai-Tibet Plateau, where the Yellow, Yangtze and Lancang rivers originate. Once it leaves China, the Lancang is known as the Mekong.

Meanwhile, 17,211 local herdsmen have been offered jobs such as park rangers, with annual household incomes increasing by an average of 21,600 yuan, Zhao said.

"By participating in these ecological public welfare positions and engaging in ecological and environmental protection work, more and more people have turned from consumers to protectors," he said, adding that the relationship between the protected areas and local communities was changed from one of rivalry to a partnership.

China has also established a compensation mechanism to allow local communities to develop while carrying out ecological protection of forests, grasslands and wetlands.

"Through continuous expansion of the coverage and support of transfer payments to key ecological function areas, a win-win situation has been realized between the ecological protection of these regions and community development," Zhao said.

Last year, the transfer of funds from the central government to key ecological function zones reached more than 70 billion yuan.

"How to properly handle the relationship between ecological protection and community development has been a common challenge faced by the international community," Zhao said.

"And we are willing to share China's experience with the world and have in-depth exchanges with the international community."