Center Set up in Beijing to Protect Traditional Women-only Language

To promote nvshu, a language used by women only, the Nv Shu (Beijing) International Culture Exchange Center was recently established, marking the launch of the "Nv Shu Global Exhibit" project.

Nvshu, which literally means "women's writing", is a syllabic script used only by women from Jiangyong, in Hunan province. Though it remains debatable when and why the language came into being, nvshu facilitated communication among women and the development of relevant customs and practices.

Zhao Liming, a professor of Tsinghua University and expert on nvshus, points out that it served as a tool for women in the feudal system to enrich their spiritual world and brighten up their life. 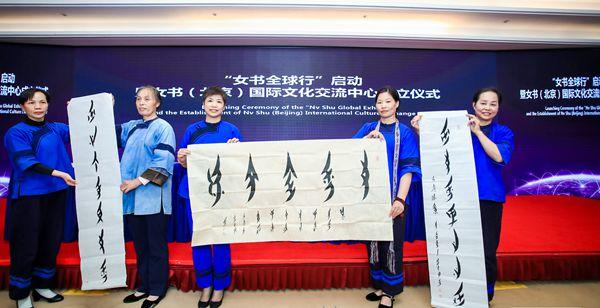 According to Guan Jinghui, the former secretary-general of the Publicity Department of the CPC Central Committee, nvshu was included in the first batch of national-level intangible cultural heritage. But now, as fewer locals learn the language, the nvshu customs and culture are facing extinction. 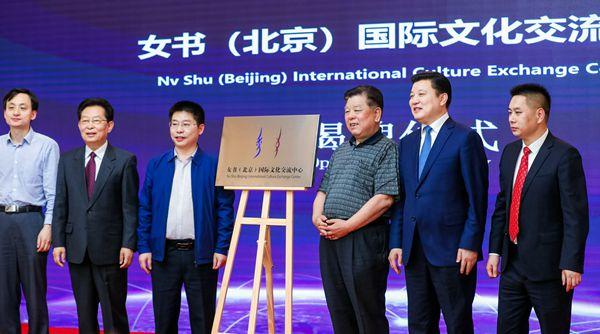 Speaking about the aims of the center, Zheng Tianxin, its secretary-general, says: "The center strives to tap the aesthetic value of nvshu, utilize the resources and international influences of Beijing, and disseminate the nvshu culture." 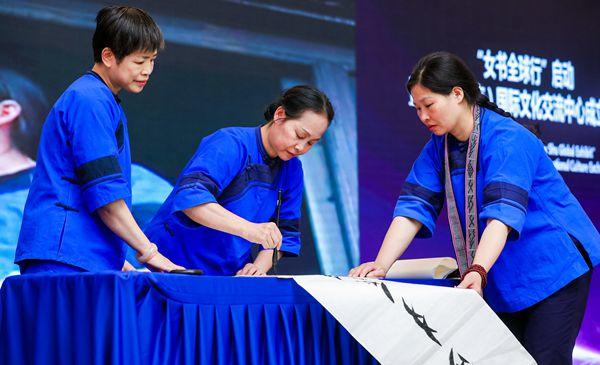