The Opening Ceremony of the'180 Years of Photography in China'. [Photo/chinadaily.com.cn]

An exhibition titled 180 Years of Photography in China raised its curtain recently at the Museum of Contemporary Art in Yinchuan, Northwest China's Ningxia Hui autonomous region.

It shows the original works of more than 500 pieces from many famous photographers in China since the invention of photography about 180 years ago, recording the course of China's development.

The exhibition consists of four sections, namely Late Qing Dynasty (1644-1911): Recovered Vintages, the Minguo period (1912-49): a Cradle of Photography, Documenting: From Pictorialism to New Documentary, and Contemporary: The New Concept. 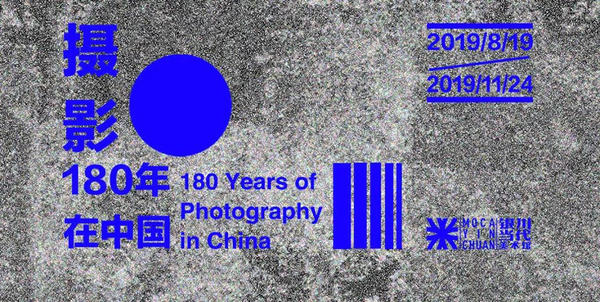 It helps to constitute a complete collection system of the original works, which captures historical moments, records historical scenes and shapes historical memories with the language of image art.

Christopher Phillips, Terry Bennett, Chen Shen, Zeng Huang and Wang Chunchen are the curators of the exhibition, which will be on show until November 24. 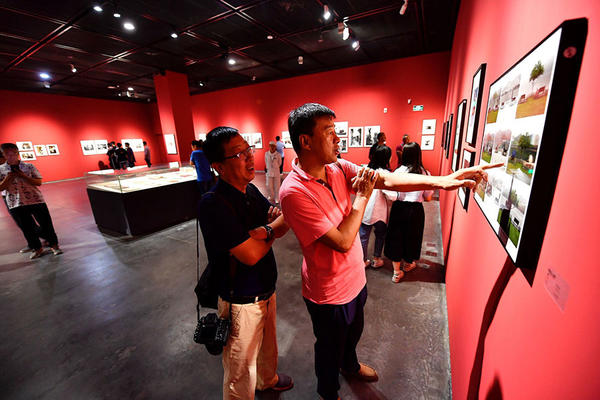