Over the 3-day Dragon Boat Festival holiday, Henan received 12.3665 million tourists and saw its tourism revenue standing at 5.562 billion yuan, with each increasing by 30.97 percent and 23.27 percent compared with the figures during the same period in 2019, according to the Department of Culture and Tourism of Henan Province on June 14. 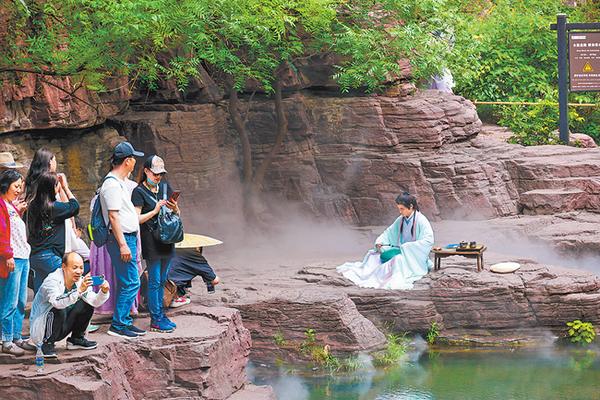 The Dragon Boat Festival this year falls on the same day as the country's annual Cultural and Natural Heritage Day. A series of folk activities were carried out across the province, such as eating zongzi (stuffed glutinous rice balls wrapped with reeds or bamboo leaves) and racing dragon boats. Besides, tourist attractions featuring "red tourism" and folk culture were also highlighted during the holiday.