The Capital Site of Shang Dynasty in Zhengzhou 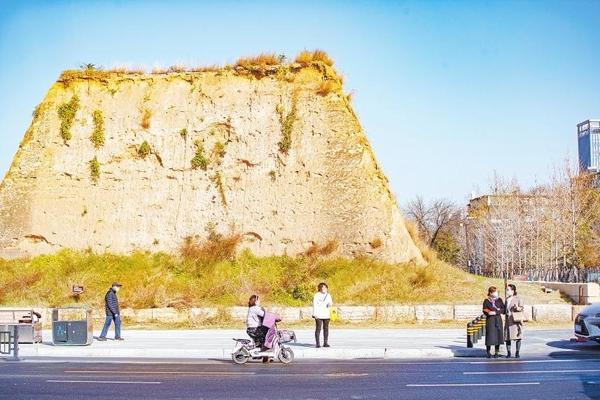 The site of the capital city of the Shang Dynasty (1600-1046 BC) in Guancheng district of Zhengzhou city, Henan province.

Dating back to 1465 BC to 1509 BC, it was a grand capital in the pre-Zhou Dynasty period (before 1045 BC) with an area of 25 square kilometers, second only to the Yin Ruins in Henan’s Anyang city. (Text: dahe.cn Photo by Bai Zhoufeng for Dahe Daily)